In 1852 Mount de Sales Academy was founded for the education of young women by a group of Visitation nuns from Georgetown. This was the first Catholic institution in Baltimore County to offer education to young women of all denominations. Mount de Sales’ earliest students represented nearly all states as well as several European and Latin American countries.

Obtaining applicants was not a problem until the mid-2000s.  The school began to see a decline because its neighborhood was seeing a decline in residents and the pool of potential students within their traditional recruitment zone was shrinking.

Mount de Sales Academy approached us in the summer of 2013 and we immediately engaged in our comprehensive strategic planning process. We began by looking into their recruitment efforts.  Working closely with their admission department and their communication team, we identified 3 new approaches to put in place:

Almost immediately, the school saw an increase in applicants and more importantly, of the caliber they desired.  By the end of the 2013/2014 admission year, they not only filled their class, but had a waiting list.  In follow-up interviews with perspective parents, especially outside of the school’s traditional geographic recruitment zones, there was a buzz about media we had put out.  The message was resonating.

We continue to work with Mount de Sales Academy and are proud to say the trend continues.  And, that in 2016/2017 they not only have filled their classes again but are also drawing students from neighborhoods and communities outside of their traditional base. 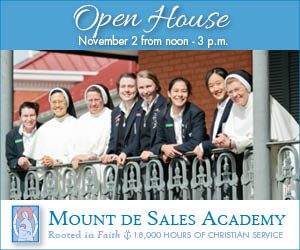 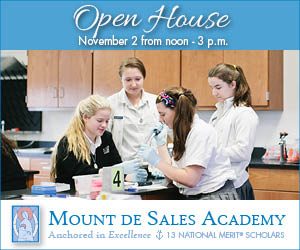 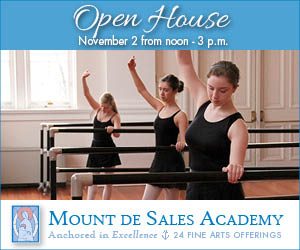 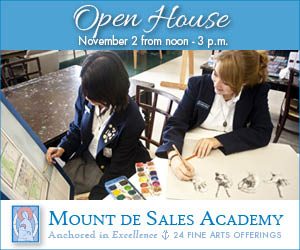